Turkmenistan has a very unusual history and is one of the quirkiest countries we have ever visited. After having the most engaging conversation with our guide, we were compelled to write a list of crazy yet interesting facts about Turkmenistan that the world needs to know. (Drum Roll Please!)

Also Read: The top sights to see in Turkmenistan

Ashgabat, the capital holds a Guinness World Record for the most white marble buildings 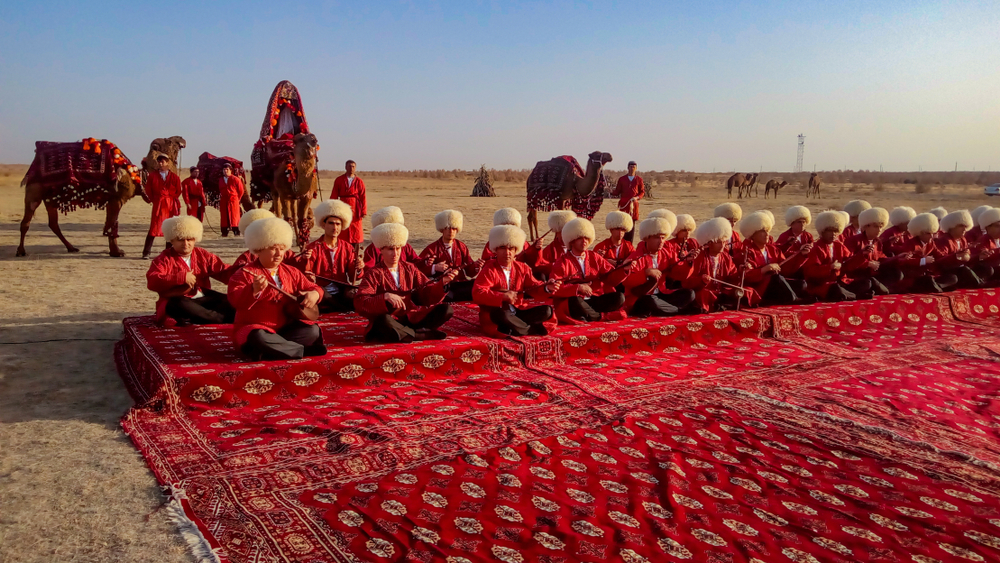 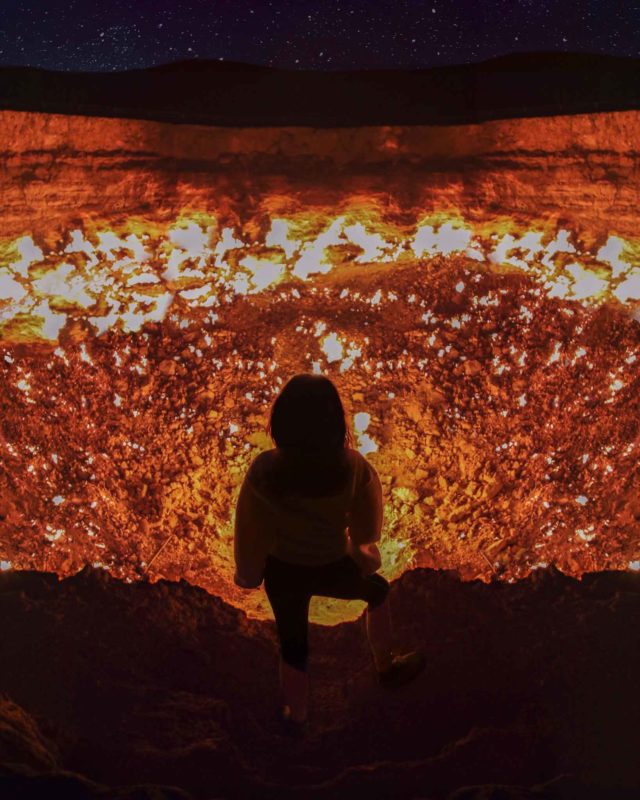 The Darvaza crater that has been burning for 50 years 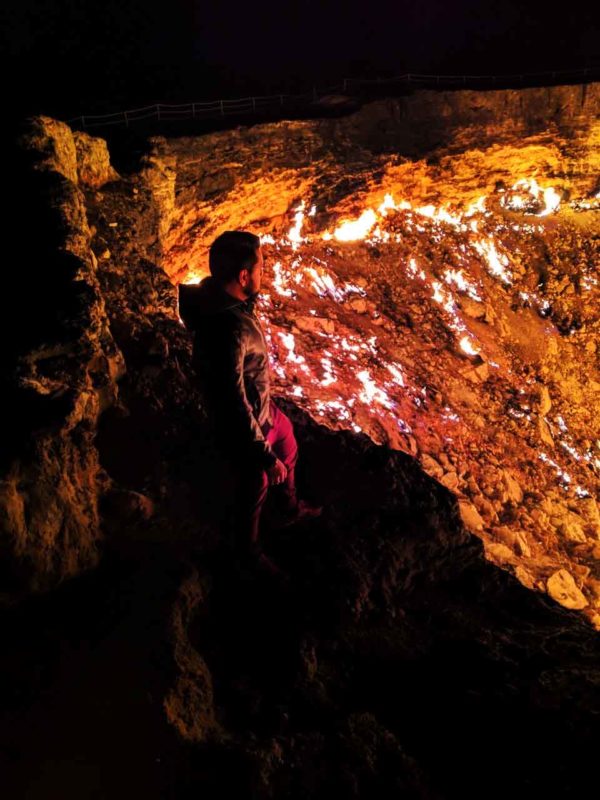 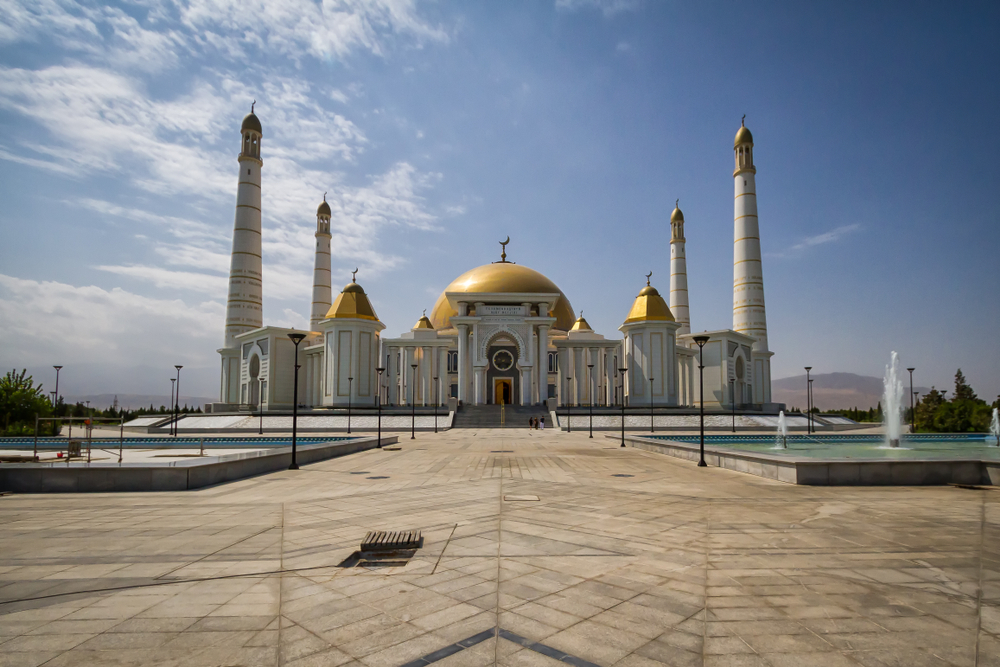 Domes at Türkmenbaşy Ruhy Mosque is made of solid gold 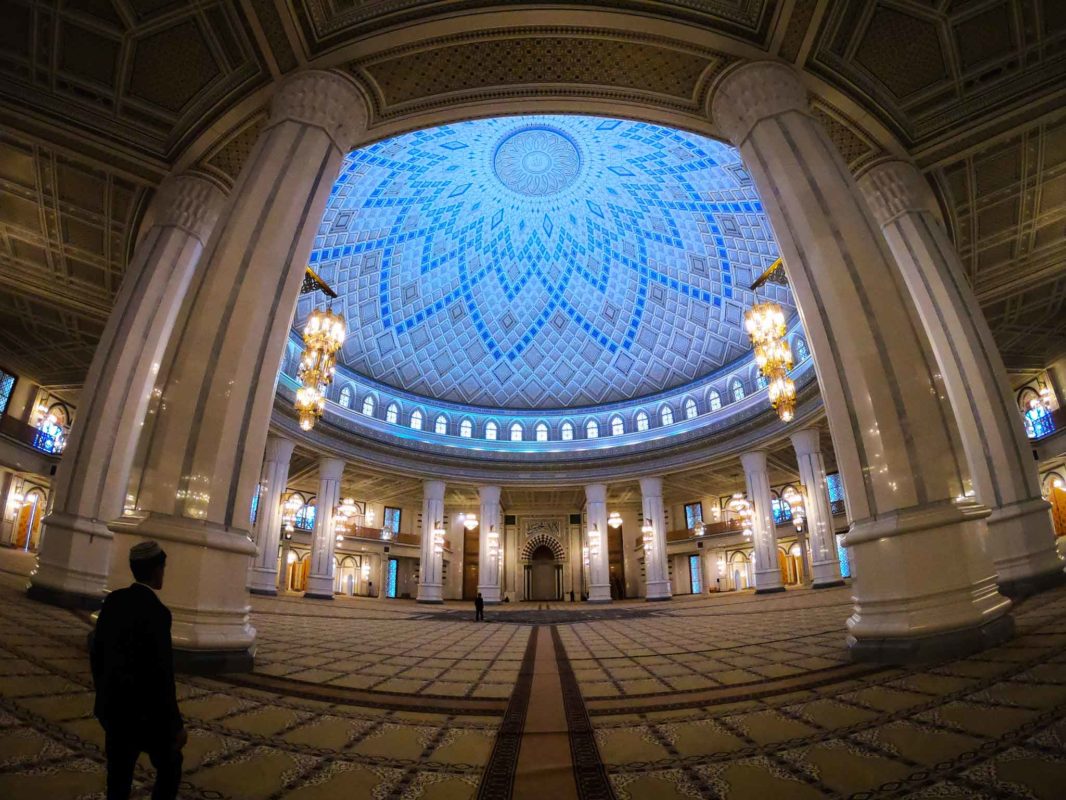 Also Read: How to plan your trip to the door to hell in Turkmenistan