Elephants are considered living incarnations of the Hindu god Ganesha. With such a powerful belief backing their existence, one would expect them to be worshipped and treated as royalty. Truth be told, the treatment of these living incarnations are proof enough on what lies ahead for God’s planning to pay us ‘unholier-than-thou’ humans a visit. 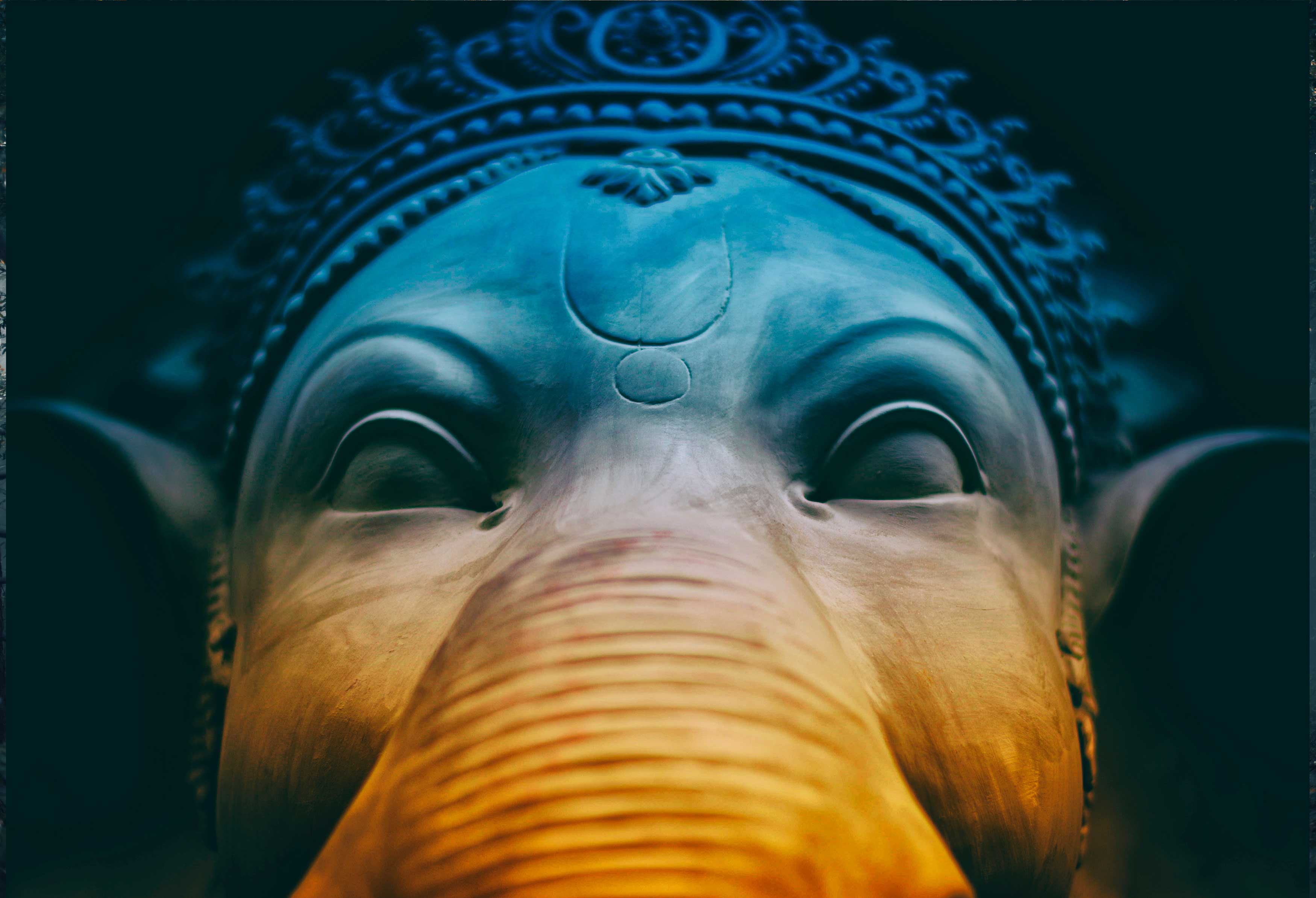 From being a mode of transport at the onset of civilization to being war elephants warding off enemies with its sheer size and lethal tusks, these majestic giants have buttressed mankind throughout history. But we were quick to realize that however domesticated and trained they were, elephants are still wild at heart. During times of war, it was common for a mahout to carry a sharp weapon or sword to sever the elephants spinal cord if they acted against human training. 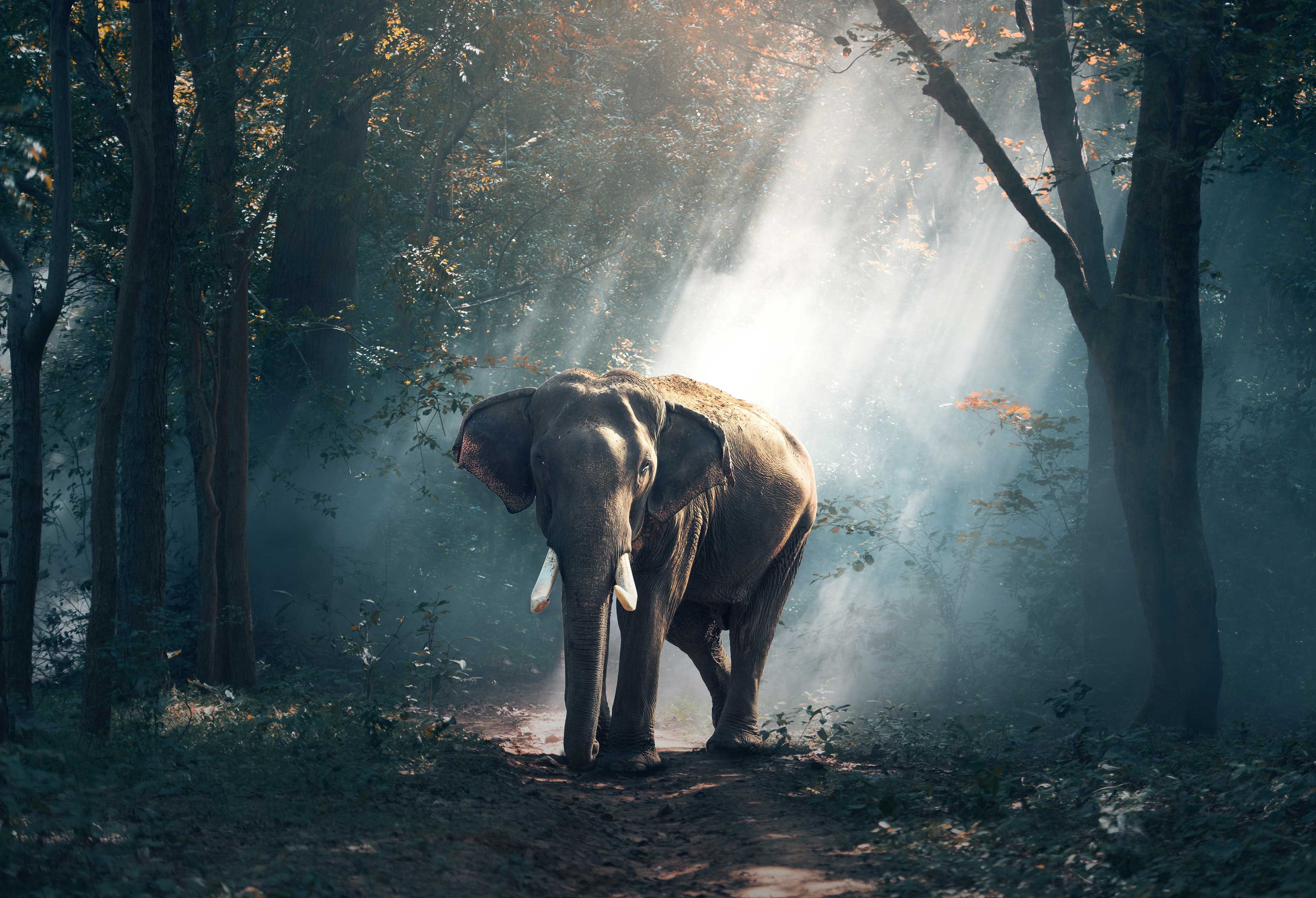 After the sixteenth century, with the discovery of gun powder, elephants finally escaped the battle field, but still continued to transport ammunitions for India and Burmese forces up till World War II.

As soon as the fightings seized, we sure did have other plans for these domesticated giants. When they were not busy working the fields to feed man, they entertained us through circuses and road shows, a mere mockery of their existence. With the strength of several horses combined, these circus elephants could plough the fields faster and carry larger loads of supply.

Many years and cruelties later, thanks to the lobbying efforts of animal rights groups, Elephants were finally freed from the shackles of the circus life with many being rehabilitated to make up for the horrors they had witnessed since birth.

To think that we were this close to re-writing history and then the tourism era dawned on us. Elephants were the new poster animal for tourism to Thailand, Sri lanka, India to name a few. Under the pretext of rehabilitation, fake sanctuaries sprang up offering various entertaining activities for us again. The circus had undergone a makeover, but the plight of the participating elephants remained the same..

In the South of India, thanks to the religious angle, elephants never went out of work. Being considered incarnations were a selling point to religious festivals and rites. The temple season in Kerala begins every year from August until May and this is the toughest 10 months for these elephants. They do not get enough rest or nourishment during this period. The mother of all festivals that marks the closing of temple season in Kerala is the world renowned Thrissur Pooram. Plea from various animal rights groups around the globe to disallow participation of elephants in such rites have been ignored. Social workers who have devoted their lives to this cause have been silenced by the authorities. Elephants continue to stand under the scorching sun, overwhelmed by the crowds and the blasting orchestra that is magnified due to their highly sensitive ears.

FACT: Elephants have very sensitive ears. So sensitive, that they can hear cloud movements. It is nature’s way of making up for their poor eyesight.

While history has been unkind to them, it tends to repeat itself.  One of the deflecting tactics used by the Romans in the battle of Zama in 202 BC against the Hannibal’s elephant army was the use of blowing horns and other loud noises to scare them. It is a pity that even though we may not be at war anymore, these elephants continue to be. If the loud noises made them scatter & run centuries ago, today, man has trained them to stand, face the music and suffer alone at these festivals, Thrissur Pooram being just one of them.

While it seems true what they say — an elephant never forgets —their capacity for forgiveness is astonishing, heart-warming and humbling. Perhaps, one day, every human will be able to see them this way.

How can we help?

Disclaimer- We did not use any sensitive photographs as we strongly want our readers to visualize the image of a happy and content elephant instead of the appalling ones that circulate online. Let us join together, visualize and manifest our common dream of a good life for these gentle souls.